Hailing from the Pacific Northwest region of the United States, Peter is a fingerstyle guitarist, teacher, husband and father of two who believes that the war which humanity is presently engaged in must be fought on multiple fronts. As such, Peter enlisted himself in the Sonic division of the Cultural legion of the army of Truth & Freedom and has sworn an oath to cast out the nonsense and the wicked from this earth through purifying harmonies, transcendental melodies and frequency-elevating vibrations. 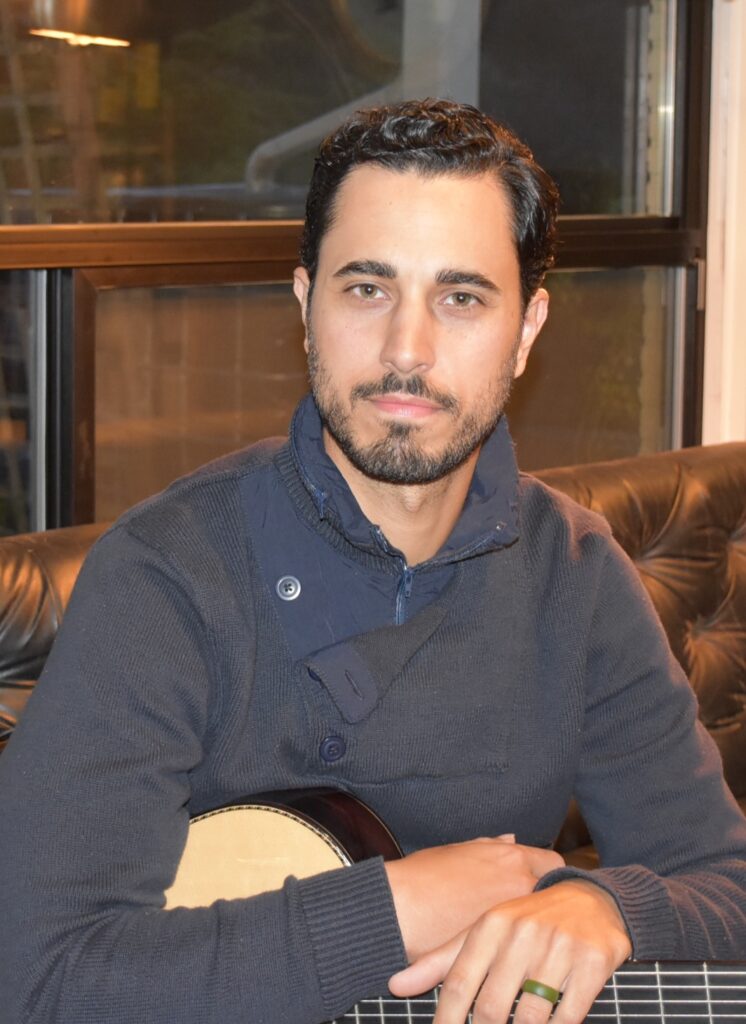